Lepoma’s Pizzeria was founded in 2015 by Anthony and Carrie Lepoma. Originating from Alimena Sicily, the Li Puma’s landed in New York and New Orleans. Like many immigrant families they moved around to pursue the American Dream. Eventually the name was changed to Lepoma, and they called Chicago home. Over time the cold weather became unbearable and they headed south to reunite with family in New Orleans and Misssissippi. The Lepoma’s moved from the Mississippi Gulf Coast to Georgia for work in 2014. Inspired by the legendary cooking of our nonna, Maria “Mary” Maggio Lepoma, and a passion for Italian American culture the idea for Lepoma’s Pizzeria was born. 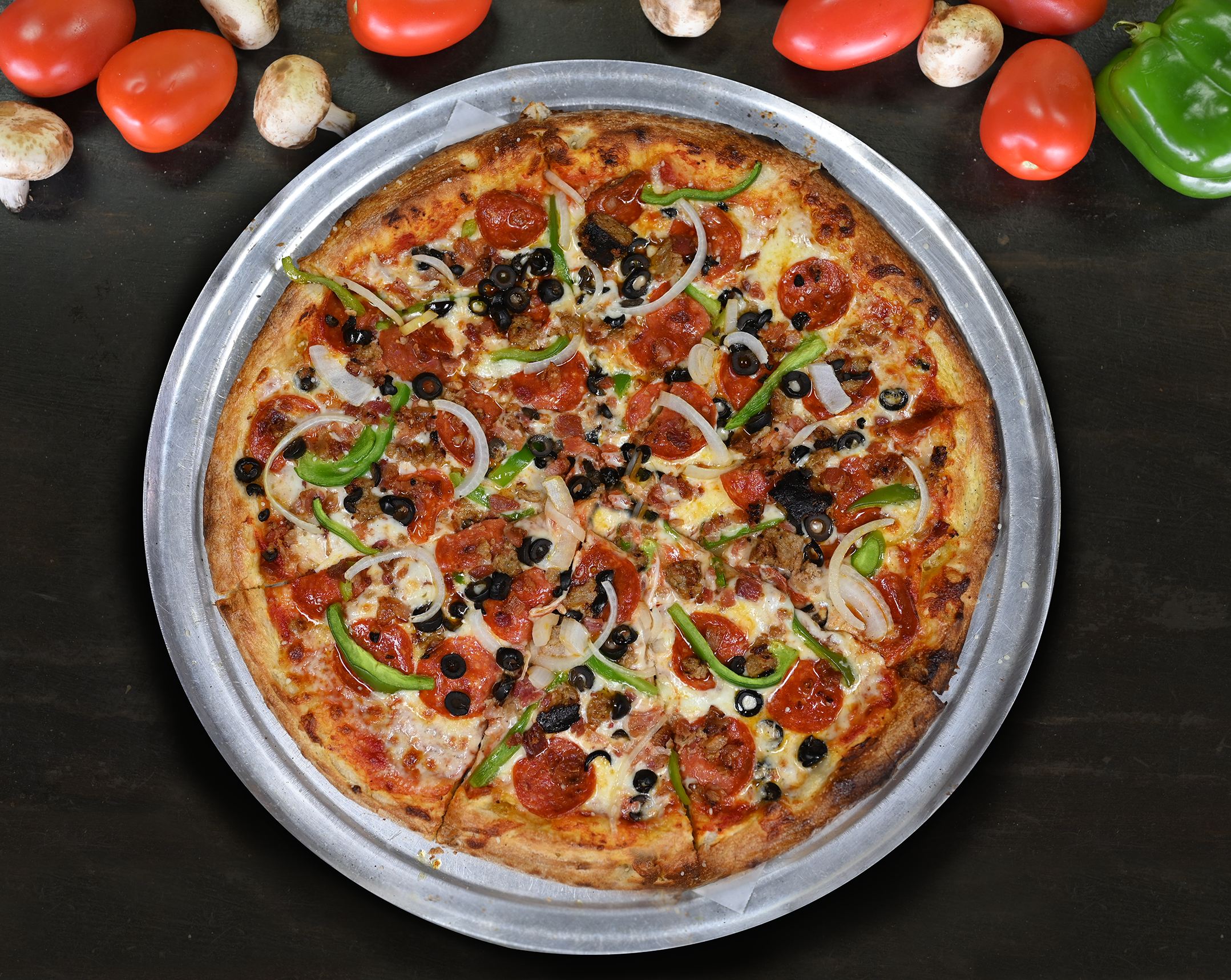